We’ve all heard the stories of kids starting businesses at young ages. It’s a tempting scenario: Your child develops a passion for something, turns it into a business, and before you know it, they’re supporting you in your not-so-old age.

It doesn’t always happen quite that way, but the number of young entrepreneurs is rising, and more of them are more visible than ever. And many ultra-successful business people started young.

Here are some tips if your child wants to start a business:

The idea for the business should be theirs, not yours. Nothing shuts a kid down faster than being told what to do, so let your child come up with their idea. Then support and encourage them, being the voice of reason when necessary.

How some of the greatest entrepreneurs got started

Billionaire investor and Oracle of Omaha Warren Buffet made his first investment when he was 11 years old. At age 13, he sold newspapers and published a horse racing tip sheet. He claimed his bicycle as a business expense on his first tax return.

Mark Cuban, technology entrepreneur, and billionaire sold garbage bags at 12 years old, so he could buy a pair of basketball shoes that were too expensive for his parents to justify. When they told him he would have to earn the money for the shoes himself, it’s doubtful they knew what they had started.

Some of today’s young entrepreneurs to watch

These two young entrepreneurs started out on their own, but with encouragement and mentoring from the adults in their lives, they’ve built businesses that are the envy of innovators three times their age.

Mikaila Ulmer started Me & the Bees Lemonade when her parents encouraged her to enter a business contest at age four (four!)  As she was trying to come up with an idea, she got stung by a bee – twice! This got her thinking about bees, and she learned how they affect the ecosystem. Then, her great-grandmother sent her a cookbook which included her recipe for homemade lemonade made with flaxseed. Mikaila got thinking about honey and lemonade, and her recipe for Me & the Bees Lemonade was born. Now 11 years old, Mikaila sells her lemonade through Whole Foods Market and many other locations.

Moziah Bridges started his bow tie business, Mo’s Bows, by trading his handmade bow ties for rocks on the school playground. When he was nine, he realized that cash was more valuable than rocks, and with the help of his seamstress grandmother, he started selling his ties online. Now 14, Moziah is the CEO of Mo’s Bows. He was the fashion correspondent for the 2015 NBA draft and has been to the White House, where he presented President Obama with a custom-made ‘Obama blue’ bow tie.

If you’re the type of parent who believes that their child can change the world, there’s no reason for them to wait until they’re 18 or 21. With some guidance and help from you, they could join the ranks of teenage—or younger—entrepreneurs.

IN PARTNERSHIP WITH Hiscox Business Insurance 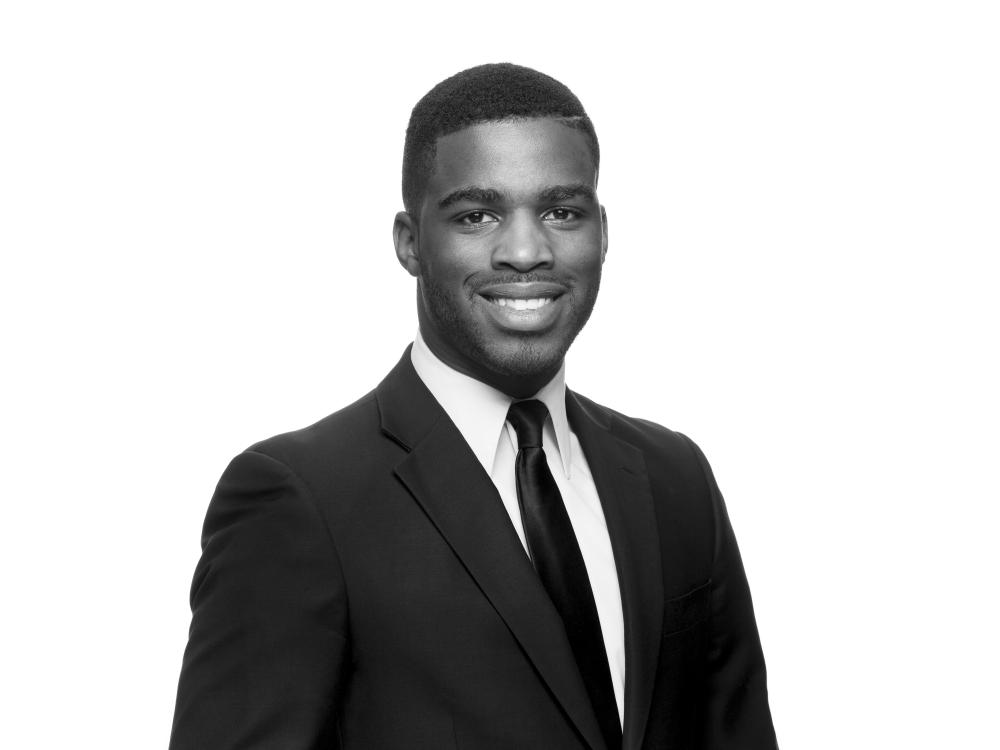 Generation Z Is Working for Themselves…and Through the Weekend

The youngest entrepreneurs, self-employed workers, and freelancers have a different mentality about time off than their older counterparts. Read more

Essential Steps For Turning Your Hobby Into A Business

Transforming your hobby into a profitable business can be accomplished when you do your due diligence and get your legal ducks in a row. Read more